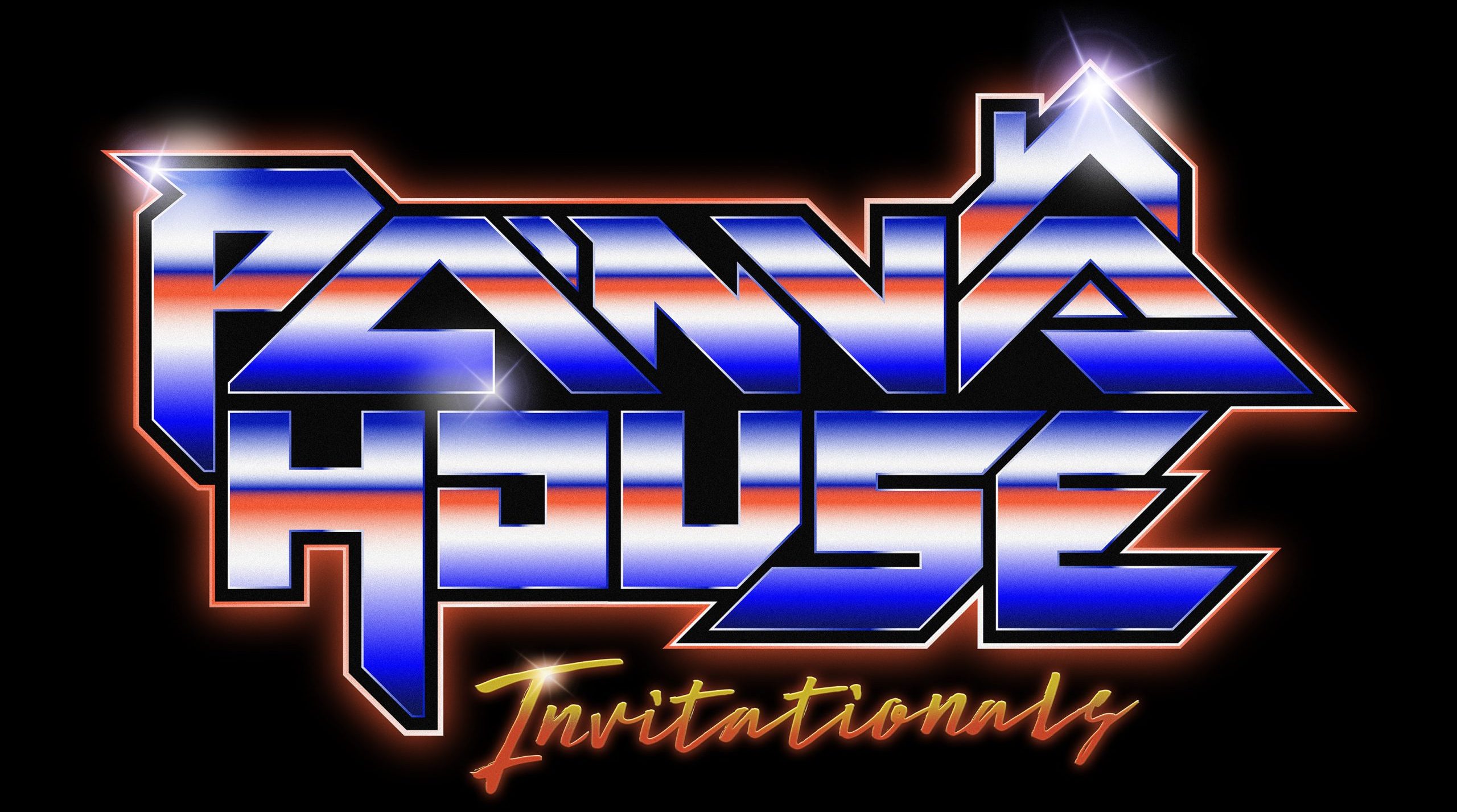 Everything about the event here!
×

We will use the official Panna Knock Out rules. The rules are below. You can also download the rules here in pdf format (however, the rules below are those updated most recently). Be aware that these rules might be subject to change before tournament start the 21st of August.

1.1. The game is played on an area of at least 5m x 5m and maximum 7m x 7m with two goals of at least 80cm x 40cm and maximum 100cmx60cm. It is recommended not to have boardings higher than 80cm. Goal posts are not considered boardings.

The recommended official panna cage is 6 diameter with two goals of 90cm x 50cm. The area is encapsuled by an octagon or rectangle with a height of 75cm.

1.2. The area needs to have a visible scoreboard.

Note: 1. At grassroots level, panna can be played anywhere; court size can be adapted to the available space and there is no need for barriers. However official competitions must fully comply with the above specifications.

The game officials must consist of at least 1 referee and 1 assistant/table official. It is recommended to have 1 video official.

The referee takes care of the Fouls and Faults (see Article 8) and look out for a game-winning Panna (see Article 6). The table official handles the game-clock and counts goals and communicates the final score to the tournament organizers. The video official records full view of the court, which can be used by the referee to review decisions when needed. It is recommended that the officials stand right outside the cage.

ARTICLE 3 BEGINNING OF THE GAME

3.1. A panna game is started by having two players standing back to back in the middle of the court with a ball in between them. When the official starts the game, the players can turn and fight for possession.

3.2. When the players have fought for possession, the show a sign of respect by shaking hands, giving knuckles (or something similar) and the time will be started.

3.3. In case of a false start the penalized player loses possession of the ball.

4.2. There are two ways of winning a panna match.

4.3. A 1vs1 Panna tournament is preferably played with group stages in a round robin style followed by a classic knockout stage.

4.4. In the event of a tie overtime is only played in the knockout stage (see Article 7).

4.5. In the round robin the following point system should be used:

Note, that a win by panna gives as many points as a win by goals. If two or more players are tied on points by the end of the round robin stage the following criteria is used to determine what player(s) goes through:

4.6. A player loses a game by forfeit if at the scheduled starting time of the game the player is not present. In case of a forfeit, the game score is 5-0.

4.7. If a player forfeits mid-game due to injury, the other player can choose to win 5-0 or keep the score from the game.

4.8 When the ball is outside the court the game clock is stopped.

5.1.  1 point is given to the opposing player every time the ball enters a player’s goal including own goals.

5.2. The ball cannot hit the boarding as the last thing before entering the goal.

6.1.  A panna is when the ball is played in between the opponent’s legs.

6.2. You cannot make a panna unless you have ball possession to begin with.

6.3. You do not need to retrieve the ball after making a panna.

6.4. It is not a panna if the ball hits the boarding as the last thing before going through the legs of the opponent.

6.5 A panna must be intentional; the official assigned to a game always has the final call.

6.7. It is not a panna if the ball is poked through after it has been caught and locked between the legs of the opponent.

7.1. If a game in the knockout stage is tied it transfers to overtime.
Overtime lasts maximum of 1 minute and there are 3 ways to win:

7.2. In overtime the player with the last possession starts with the ball.

7.3. If the score is still tied after overtime the game transfers into sudden death where the next goal or panna wins.

8.1.  The officials shall enforce upon any type of unfair play. They always have the final say.

8.2. The officials can either call fouls or faults. Fouls are simply stoppages of the game where the game and the game clock is stopped and the players go into position until the official starts the game again. A fault is more serious foul that is counted by the officials.

8.3. After 2 faults every subsequent fault result in a goal for the opponent.

8.4. It is not allowed to disrespect the official or the opponent.

8.5. Only limited physical contact is allowed. Pushing and use of force that disrupts the technical side of the game is not allowed.

8.6. If a foul or fault is given in a situation where a player would have scored, the official can choose to give a goal to that player.

8.10. Attempt at influencing the officials’ decisions is not allowed.

8.12. Timidity, playing inactively and stalling the game is not allowed. Timidity includes playing mainly with the back to the opponent and/or persistently keeping the ball away from the opponent in a non-technical way without trying to score or faking the opponent out. The referee will make a sign and call out timidity – if the timid player does not react within 3 seconds, he receives a fault and the ball is given to the opponent.

8.13 Officials can in any point of the game choose to disquality a player in extreme cases such as violence, spitting or continuous disrespect of the officials.

9.1 Officials can stop the game at any time and review a situation on video as long as it is the official feed they are making decisions on.

9.2 Only the officials are allowed to review the video review material